Once more this year the amazing BlendFest festival took over the Hoek van Holland beach. Once more the Beachclub Royal was filled with great moments great music, and the sound of Amate Audio systems.

The 2017 edition was one of the first opportunities for artists to experience the power of Amate Audio’s latest acoustic solutions, in particular the very recently introduced N12SM high-performance stage monitors from the newly launched Nítid series.

The outdoor BLEND STAGE was equipped with Xcellence series systems. A stereo configuration of 6+6 double 10” X210 line array systems, paired with 8x 3000W X218W3K subwoofers. X14T systems (featuring a coaxial loudspeaker which performs as a 15” in the low frequencies, while reproducing vocals as clearly as a 12″) over compact 18″ X18T subwoofers, were used as booth monitors, with N12SM systems for stage monitors; a highly portable and powerful stage monitor with superb musical performance and pristine sound.

Organized by Timeless events, with technical support from Imagination AV, our exclusive distributor for Benelux, this year’s BlendFest was an exceptional event featuring an awesome line up of performers: 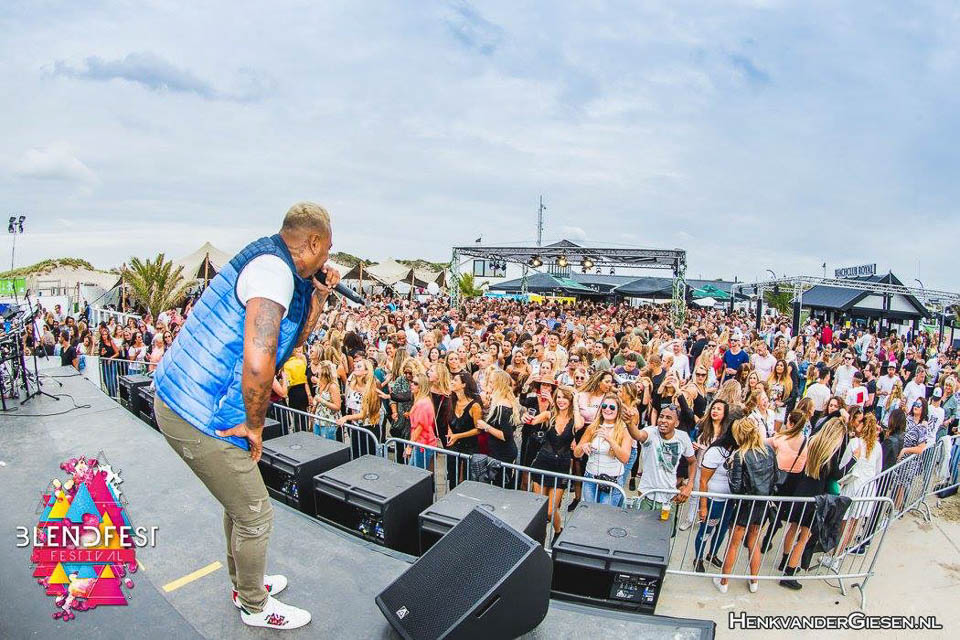 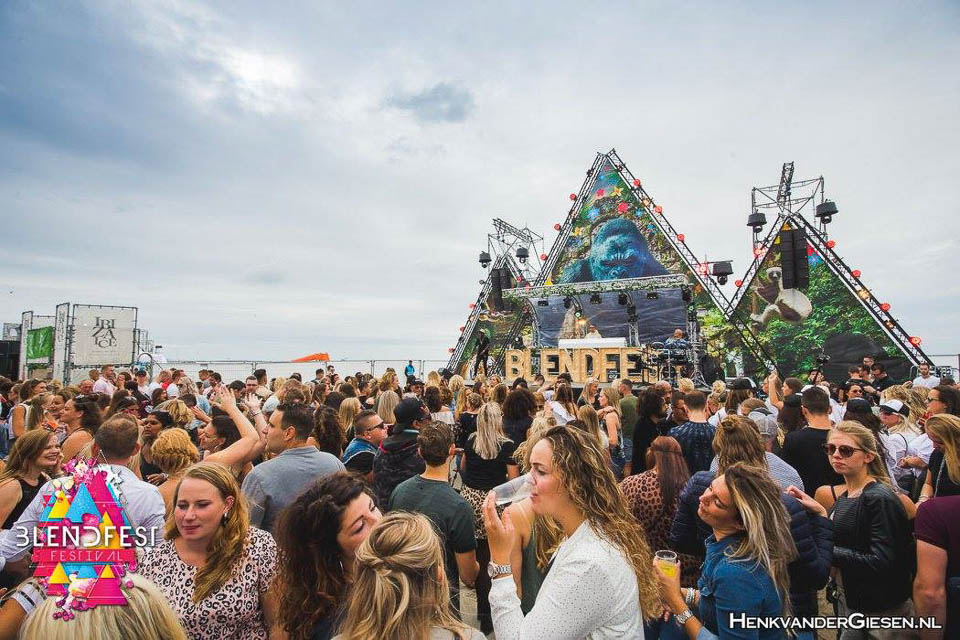 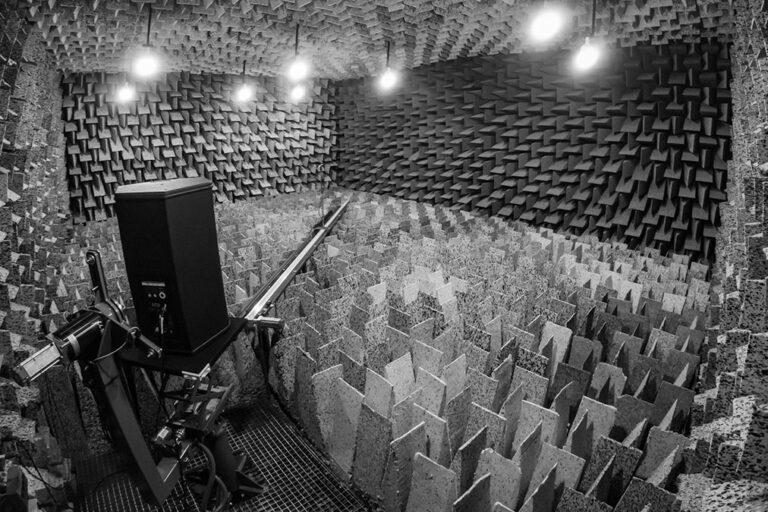 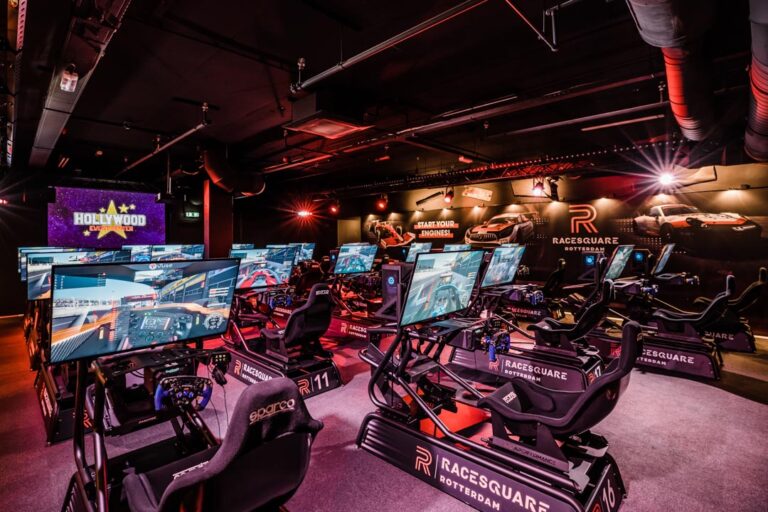